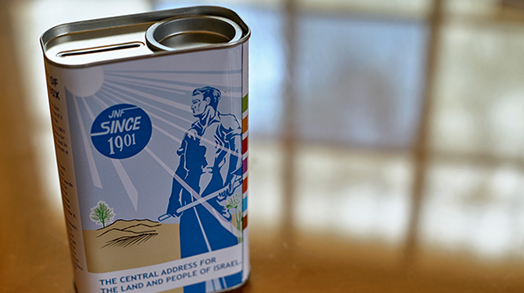 Growing up in a Jewish household in the 1970’s in Lincolnwood and going to high school in Skokie, Illinois you likely had friends and neighbors who shared an immigrant’s story of fleeing persecution and searching for a better life in the US. Some of those stories – the most difficult to listen to and to understand - included heart-wrenching, first-person tales of survival amidst the death of husbands, wives and children at the hands of “civilized” men.

Coming of age as a young Jewish-American in that era meant a growing awareness of the Jewish state of Israel, its history, and what the fledgling nation meant to American Jews. Like most histories, the story of Israel and its formation is replete with tragedy, warring parties and political betrayal amidst the thousand year struggle for Jews to find a home where the practice of their religion might flourish.

Most would agree that the modern Zionist movement to create a Jewish state began with Theodor Herzl and his 1896 treatise, Der Judenstaat (The Jewish State). Herzl captivated the imagination of fellow European Jews who had suffered under virtually all of the nations and cultures in which they lived.

Herzl’s view was of the utmost practicality. He believed that the only way Europe’s ostracized and destitute Jews could live peacefully was for Jews to have their own land and country.

While the biblical foundations for a Jewish state in Palestine seem obvious now, several of the original proposals for a Zionist state included Uganda and uninhabited parts of Argentina. With Herzl’s passing in 1904 and the ascension of Chaim Weizman to the leadership role of the Zionist Movement, the practical efforts to purchase land for a Jewish state in Palestine began in earnest.

While I did not understand the broader context of the "Blue Box" collections at this age, I loved collecting money to help plant trees!

The Founding of the Jewish National Fund

To provide structure and financing to the Zionist movement, the Jewish National Fund was founded in 1901. The JNF (Hebrew: Keren Kayemeth Leyisrael, KKL) charity was created to purchase land and to encourage the development of agriculture, infrastructure and institutions needed to support the Jewish people and state.

It’s hard to imagine how hopeful these early days of the Zionist movement must have been. For the first time in a millennia Jews of varying social, political and religious practices had hope for a life without condemnation and oppression. How could anyone celebrating a vision of a new homeland imagine the horror and tragedy that would stand between them and the realization of the Jewish state.

Largely a reflection of the Eastern European socialist ideas of the early twentieth century, the JNF purchased land with the intent of holding it in a perpetual trust for all Jews. The JNF would serve as custodian of the land, acting as an entity outside of politics to protect the interests of the people. Listening with twenty-first century ears, the utopian founding of the JNF might seem a bit naïve. Regardless of what one might think of the politics of communal land holdings, no one can deny that the JNF’s efforts were largely responsible for the development of the kibbutz and moshav settlements critical to Israel’s earliest days. In its infancy Israel had to absorb tens of thousands of low-skill, poorly educated immigrants from Eastern Europe who had, essentially, lived in serfdom for generations. The collectivist nature of the kibbutz system afforded them an opportunity to build a new life while also helping to pave the way for the immigrants from across the world yet to come. 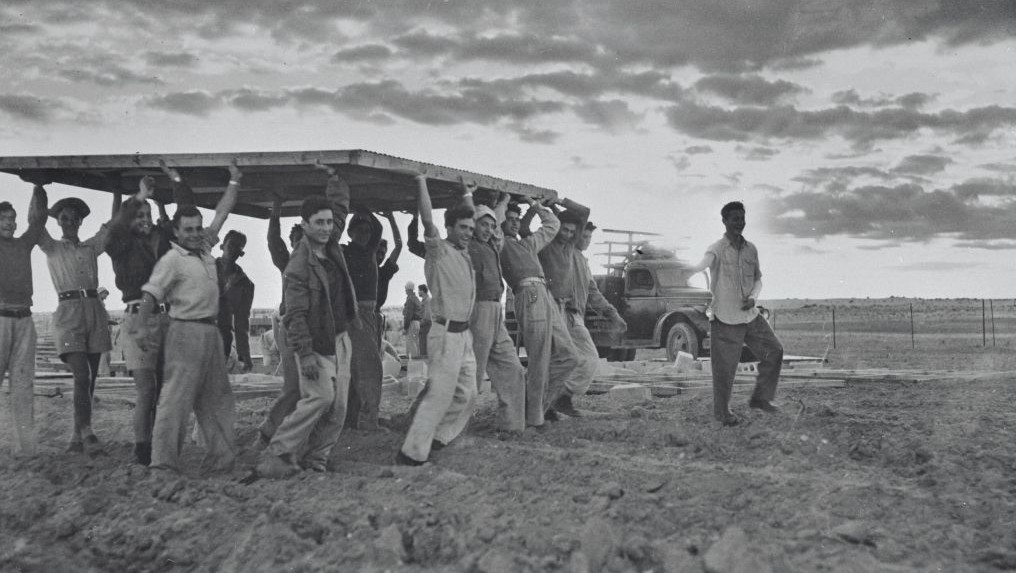 The Jewish National Fund in America

To support land acquisition and development efforts in Palestine, the Jewish National Fund encouraged and developed local branches of the organization in communities across the US. Nearly all Jewish-American children have fond memories of carrying the blue tin box of the JNF seeking donations of nickels, dimes and pennies to “plant a tree” in Israel.

The work of the JNF in America served dual purposes. First, donations from New York, Boston and Chicago were the life blood of the land purchase and development efforts of the JNF in Israel. Second, and perhaps more importantly, supporting the JNF gave American Jews a sense of participation and ownership in the building of the Jewish state.

Indeed, due to the generosity of American Jews, the JNF in Israel has achieved many laudible goals over 50 years since the founding of Israel in 1948. JNF achievements include:

As the needs of Israel’s economy, immigrants and citizens have evolved, so too the leadership, organization and goals of the JNF have evolved. Today, the autonomous, forward-thinking leadership of the Jewish National Fund – USA has opened a new chapter that will define how Jewish-Americans can continue to support the Jewish state and those living in the homeland.

I’m humbled and proud to have recently been asked to serve on the Chicago Board of the JNF – USA. I look forward to doing what I can to support the important work of expanding and improving the lives of Jews and all who live in Israel. 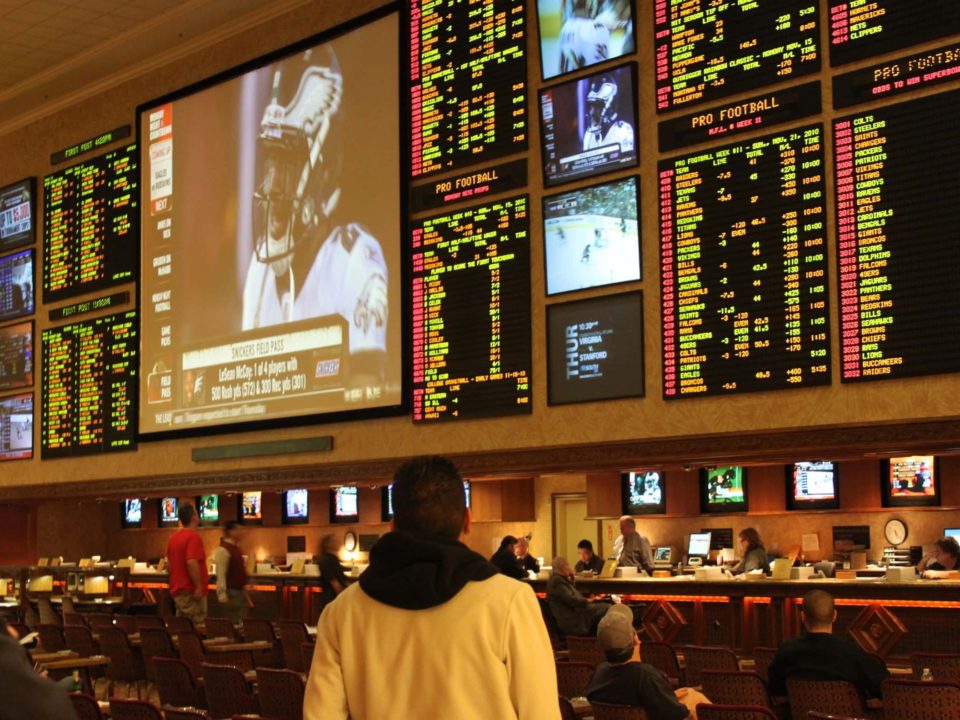 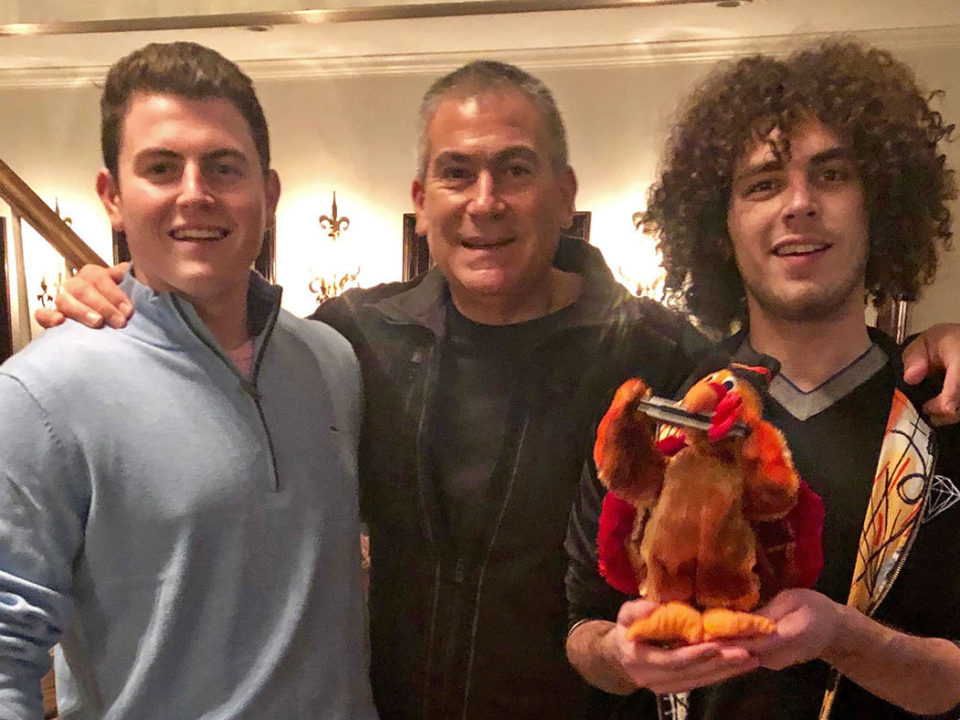 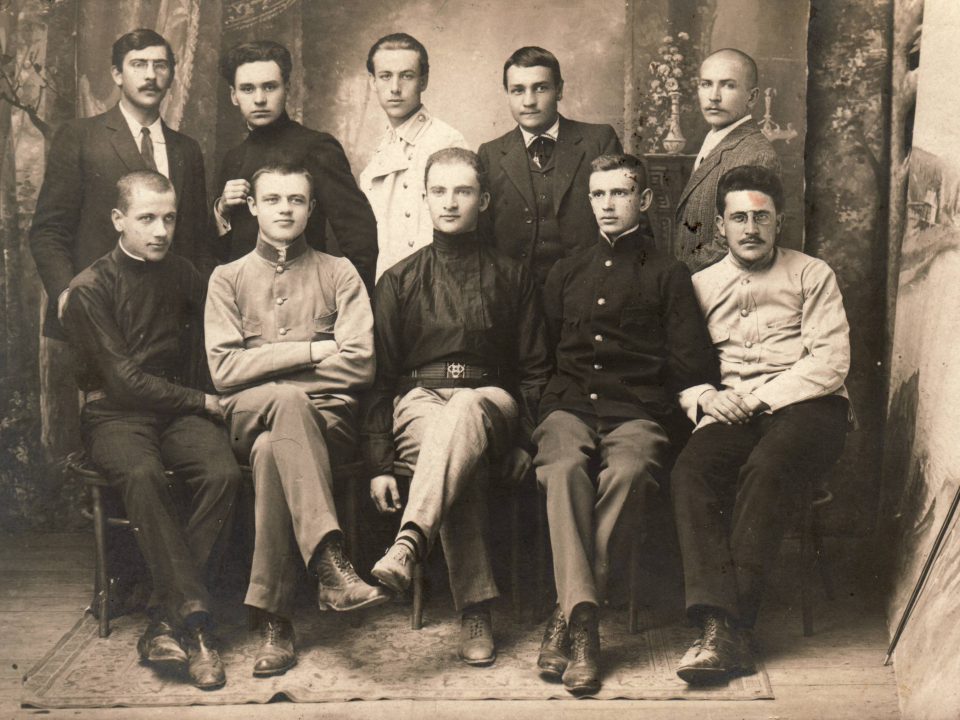